SMRE Session at the ISSR 2017 in Lausanne

The SMRE team has organized a session together with PEW at the ISSR 2017 in Lausanne (4-7 July 2017). The title of the session was "Contested Religious Belonging in Europe. Measuring Old Traditions and New Identities in Comparative Perspective". The session was organized instead of a separate SMRE Conference 2017 since the ISSR Conference 2017 has moved to Lausanne (Switzerland). Therefore we have decided to go for a joint event at this outstanding conference on research on religion.

The role of religion in European societies has become a prominent topic of public and academic de-bate. Questions concerning religion figure large when it comes to identities, politics and social inte-gration. Historically religion in Europe is a highly territorial feature of social structure. Its standard form is an exclusive social membership role. Currently Europe’s religious landscape is changing rap-idly. The number of religious bodies and communities is growing. Muslim minorities and persons without religious affiliation take a larger share within many countries. In addition, religious affiliation and religious belonging have gained a new prominence as categories of social identification. Consequently, the importance of statistics on religious affiliation has grown. Data on religious affiliation are regularly brought forward in debates about the strength, predominance and acceptance of various religious groups. Frequently, these numbers are doubted and disputed.
How different are countries and regions of Europe religiously? How religiously pluralized is Europe? And how and why do these differences and changes interplay with social conflicts concerning religious identities and state religious policies? Any scientific assessment must start with clarifying conceptual issues and giving data on religious affiliation.

Religious Pluralisation in Contemporary Europe. Evidence, Revisions and Insights Based on New Estimates on Religious Affiliation

Religious Affiliation and Religiosity in Poland

Impressions of the panels

The SMRE team has invited colleagues for a SMRE lunch during the ISSR. We wanted to say thank you to all who have collaborated and who have took an interest in the success of our project. 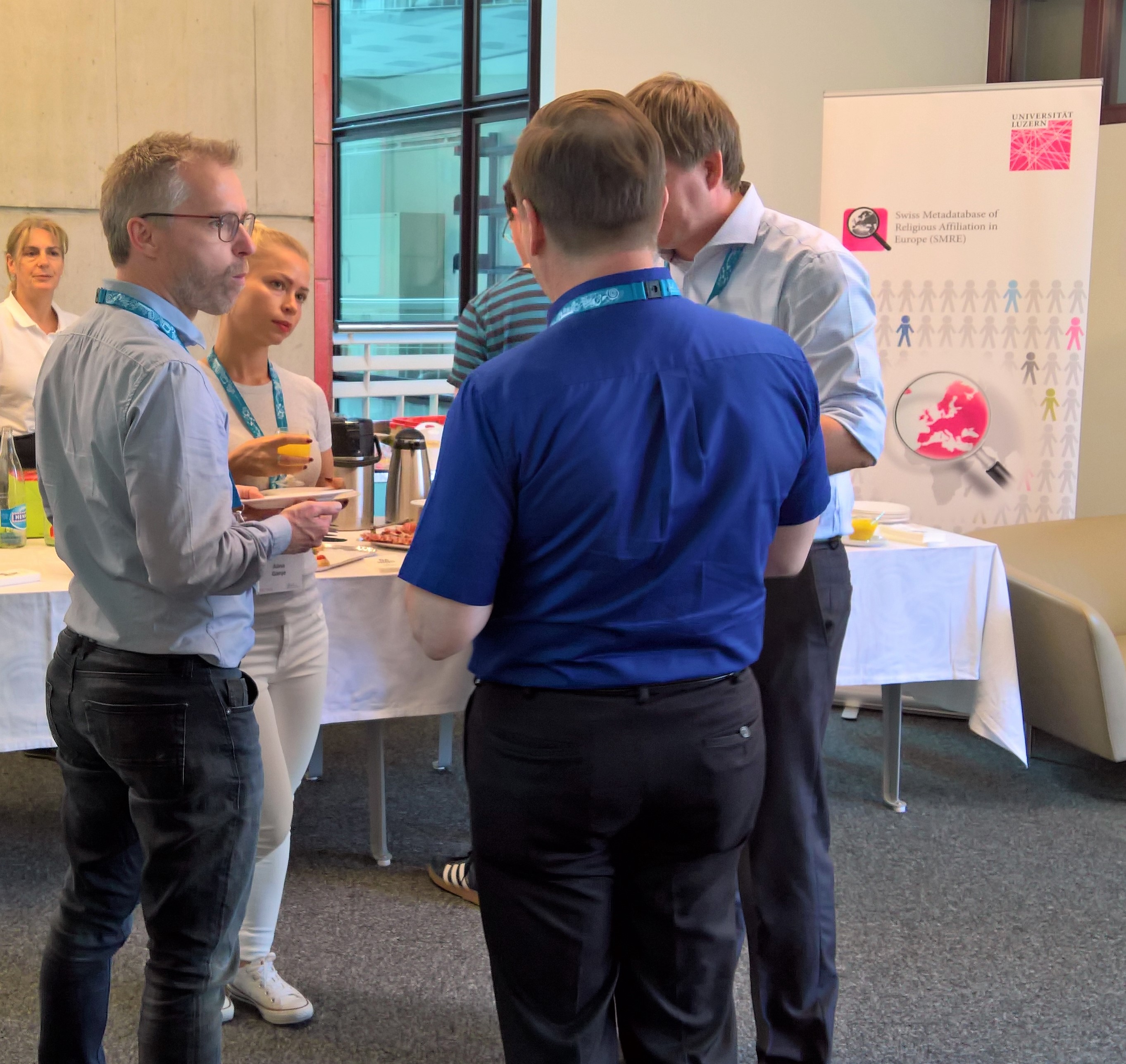 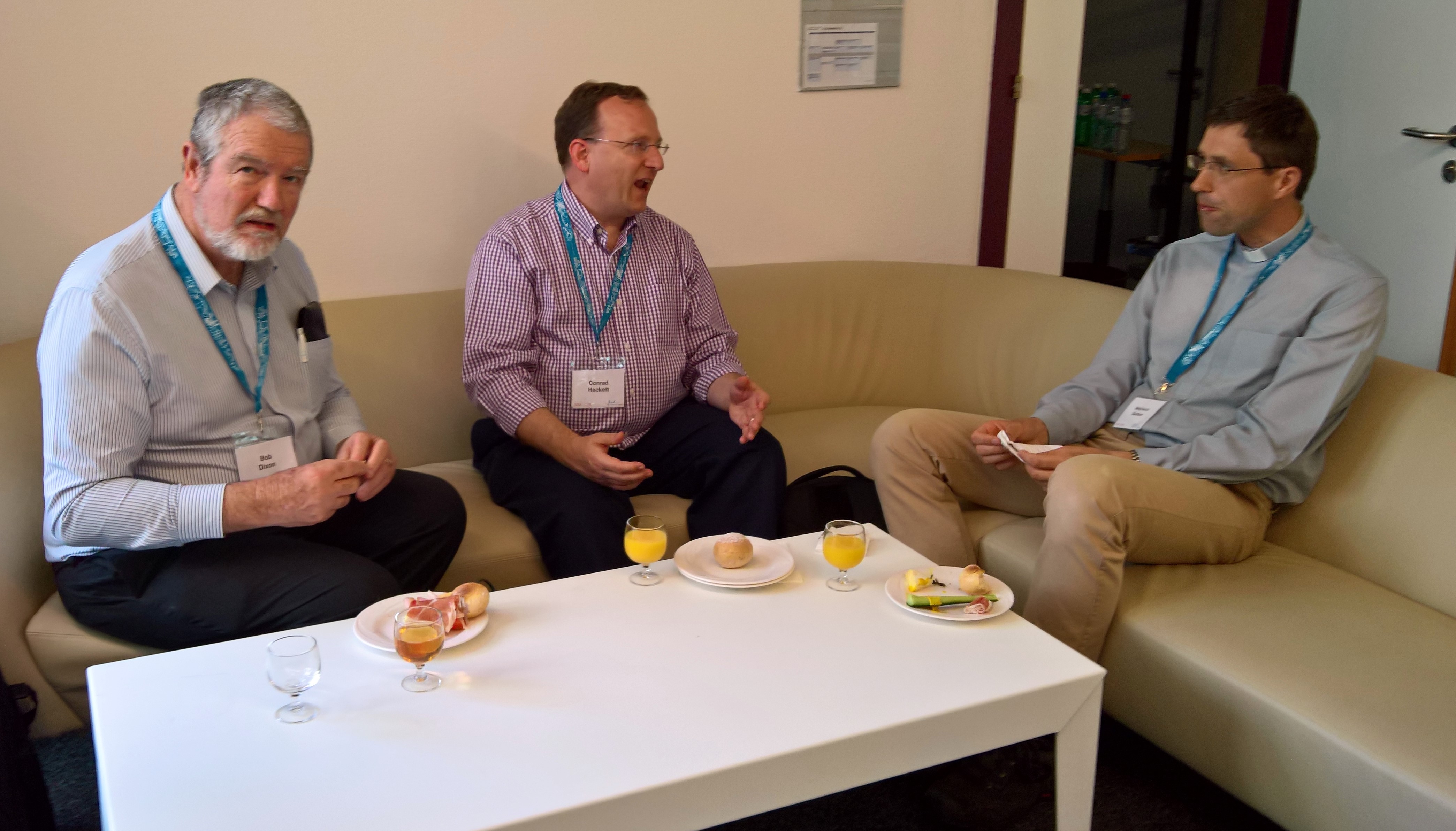